1889 - The Gas Workers and General Union was formed by Will Thorne and was the origin of GMB.

1924 - The Gas Workers and General Union, National Amalgamated Union of Labour, Municipal Employees Association and National Federation of Women Worker came together to form the National Union of General and Municipal Workers.

1890 - The Association of Professional, Executive, Clerical and Computer Staff (APEX) was founded when about a dozen men met in an office in the Strand and decided to form the Clerk’s Union.

1940 - The Association of Women Clerks and Secretaries transferred to NUCAW and a new title was agreed: The Clerical and Administrative Workers Union.

2015 - The members of Unity (formerly the Ceramic and Allied Trades Union and the National Society of Pottery Workers) merged with GMB. 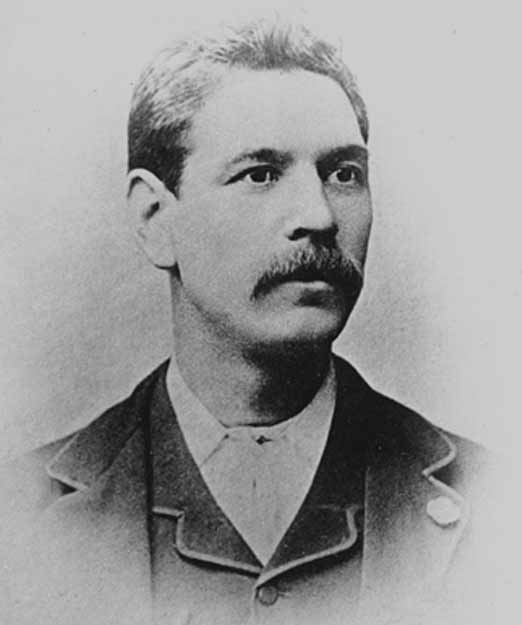 GMB has its origins in the Gas Workers and General Union which was formed in 1889 by Will Thorne. The Union’s first campaign on behalf of its members was to end the slavery of 12 and 18 hour shifts, 7 days a week. The fledgling union campaigned for an 8 hour day and six day week and was successful, resulting in the first working time agreement anywhere in the world. After this success, workers flocked to join the new union and by 1911 its members numbered 77,000.

Also in 1889, on Tyneside, the National Amalgamated Union of Labour was formed and organised in the shipbuilding industry.

Together with the Municipal Employees Association and the National Federation of Women Workers, the four unions came together in 1924 to form the National Union of General and Municipal Workers. At that stage there were 359,000 members and although this figure dropped in the 1930s it picked up again in the war and during the years of full employment consensus. 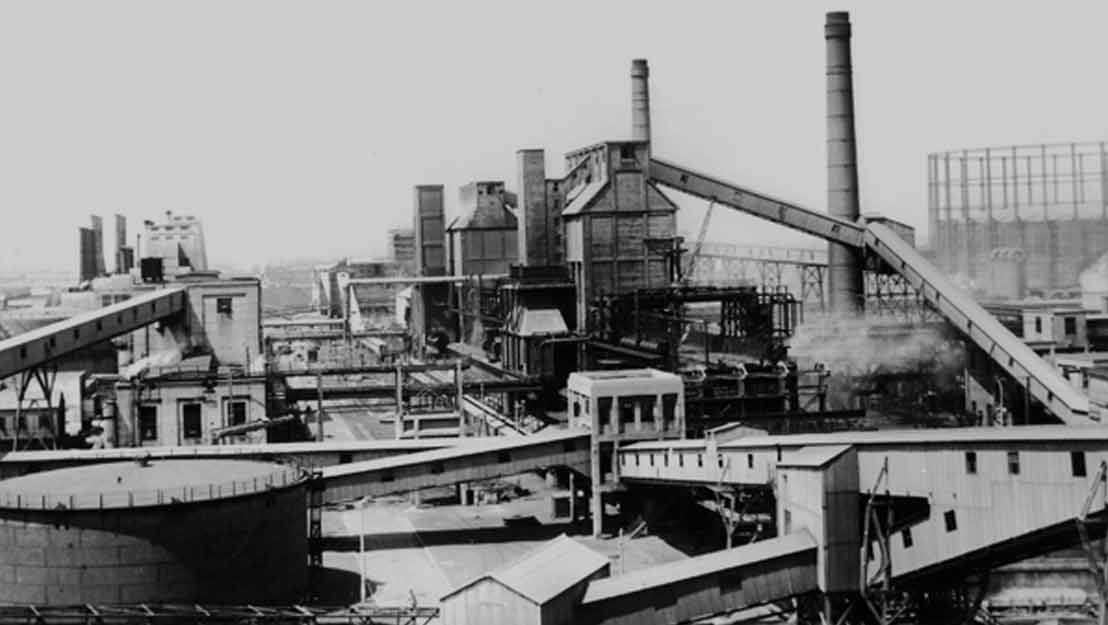 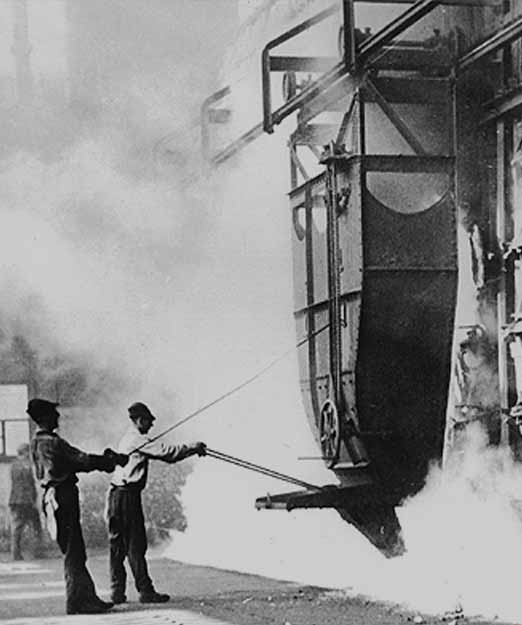 Since 1924, there have been many more amalgamations including: 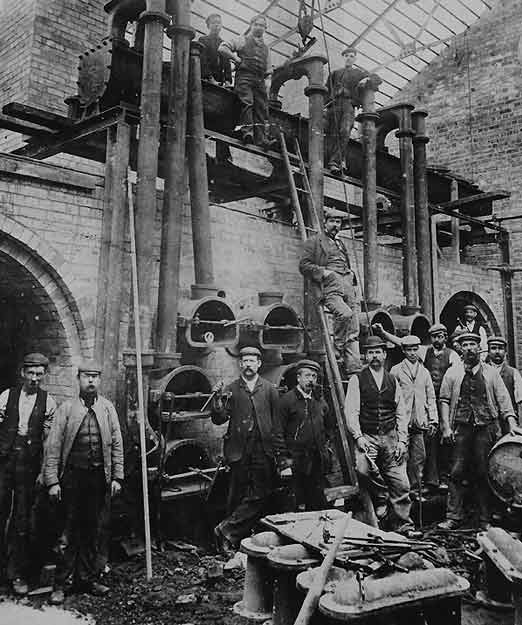 In 1982 the philosophies of general unionism and skilled craft unionism were brought together when the Amalgamated Society of Boilermakers, Shipwrights, Blacksmiths and Structural Workers (ASBSBSW) joined the General and Municipal Workers’ Union to form the General, Municipal, Boilermakers and Allied Trade Union, (GMBATU).

APEX the Association of Professional, Executive, Clerical and Computer Staff was founded in 1890 when about a dozen men met in an office in the Strand and decided to form the Clerk’s Union. As membership increased and spread across the country, the name was changed to The National Union of Clerks. In 1920, after rapid growth and the absorption of a number of other unions, the membership figure was around 40,000 and the name was again changed to The National Union of Clerks and Administrative Workers (NUCAW).

NUTGW the National Union of Tailors & Garment Workers joined GMB in 1991. It is known that a union existed amongst London tailors as long ago as 1417 but records only date back to the 19th Century.

At the time of the merger in 1991, the NUTGW had over 70,000 members and was itself the result of many amalgamations including:

These unions formed the United Garment Workers’ Union in 1912. They were joined by:

In 1931 the unions formed the National Union of Tailors and Garment Workers and were joined by the United Ladies Tailors (London) and Waterproof Garment Workers’ Union.

FTAT the Furniture, Timber, and Allied Trades Union merged with GMB in 1993. FTAT can trace its origin back to 1747 and the formation of the National Society of Brushmakers and General Workers. The Union can therefore lay claim to being the oldest in the world.

At the end of the 19th century, three major unions existed in the furniture and upholstery trades: the Alliance Cabinet Makers, the United Operative Cabinet and Chairmakers’ Society of Scotland and the Amalgamated Union of Upholsterers (AUU). A series of mergers culminated in the formation of the National Union of Furniture Trade Operatives (NUFTO) in 1947

In 1971 NUFTO merged with the Amalgamated Society of Woodcutting Machinists to form FTAT.

They were followed in 2006 by the General Union of Loom Overlookers (GULO).

Then in January 2008 The Ambulance Service Union (ASU) transferred to GMB and the National Ambulance Committee (NAC) was set up under the auspices of the Public Services Section Committee to deal with matters effecting all members working within the ambulance Service. This has resulted in increased membership within this sector that now stands at almost 10,000.

The specialist trade union Community and District Nurses Association (CDNA) who represent nurses, healthcare assistants and all other primary care practitioners working within the community, also join GMB in 2010.

And finally on 9th January 2015 the members of Unity (formerly the Ceramic and Allied Trades Union and the National Society of Pottery Workers) voted 93% in favour of a merger with GMB and so become another of over 100 smaller unions that have joined together to form the modern GMB – Britain’s General Union.